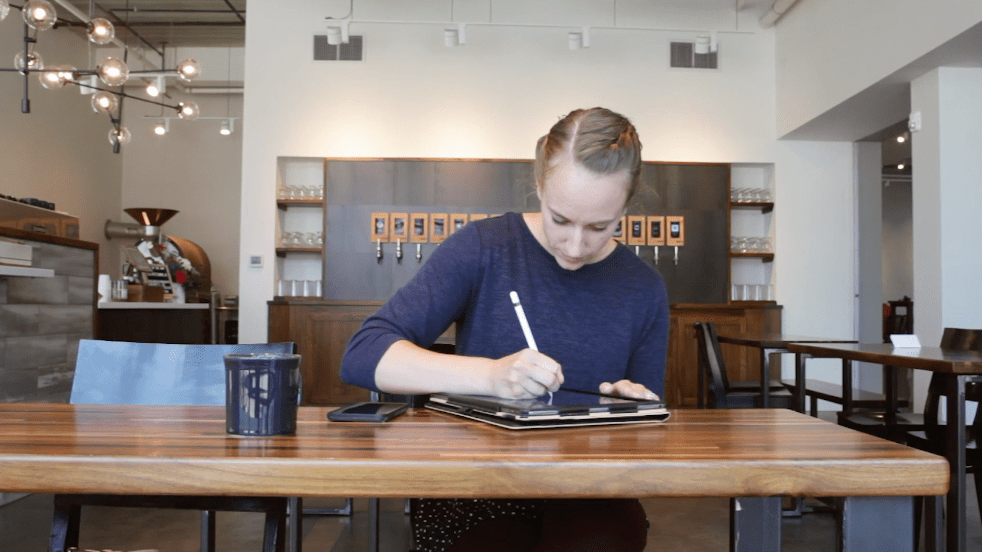 Our very own graphic designer/copywriter/baking extraordinaire, Alison Raaen, has been selected as one of two recipients of the South Dakota AIGA’s Idea Fund, a grant that helps fund designer-initiated projects that impact the community.

Her goal is to create a Sioux Falls coloring book inspired by the culture, landmarks, and ecology of the Sioux Falls community. Each page will be based on something found in the Sioux Falls area. This may include Falls Park, the Great Plains Zoo, the Butterfly House, farmer’s markets, or local cuisine. Alison has had the idea for a while, but the grant gave her the motivation she needed for the project to come to fruition.

As the designer of this project, she is focused on the “colorability” of the book, or how she can make people sit down and experience Sioux Falls in a brand new way. She wants as many people as possible to be able to share in the community and activity that the City of Sioux Falls brings. Raaen swears that this entire project is a learning process, so the book will evolve as time goes on.

“It’s tricky because I’ve never been formally trained as an artist by any means,” said Raaen. “I’ve just been sitting down and drawing each page off an app on my iPad. I think this also brings a message that this book is for everybody, not just those who are artistically inclined.”

She is focused on using her personality of naturally being a “maker” of doodles and design and channel it into a project. Though anybody can take a picture of a Sioux Falls landmark, Raaen hopes to bring a sense of abstract and vibrancy to the pages through her illustrations.

Raaen has six months to complete the project and will present the completed book at 2018 Sioux Falls Design Week. Beyond that, she is working to find cost-effective printing options with vendors and looking to have local stores carry the coloring book upon completion.

“It’s a mix of exciting yet scary being both the designer and director on this project,” said Raaen. “I’m not usually wearing both hats simultaneously at MJM, just because my projects are dictated by client need and now it’s just me and my imagination.”

As for long-term goals, Raaen said she would consider making a series of these books, one for each season. For now, she is just thankful for a beautiful city for inspiration, monetary support from AIGA, and a sense of community that goes along with Sioux Falls.

“I think it’s great that AIGA wanted to support the community to get people like me who wouldn’t have the time to create something we can share,” said Raaen. “With projects like this, it just gets everybody to care a little more about design.”

Check out the video below to learn more about Alison’s inspiration!

You make the MJM office proud, Alison! We can’t wait to stock up on coloring books come October. 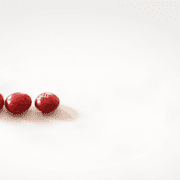 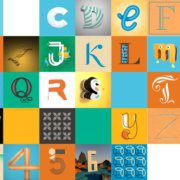 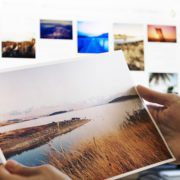 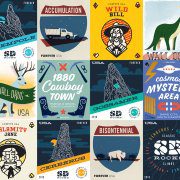 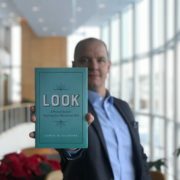 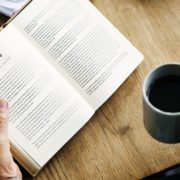 Can You Read Me Now: Choosing Fonts for Cataract Patients
Scroll to top