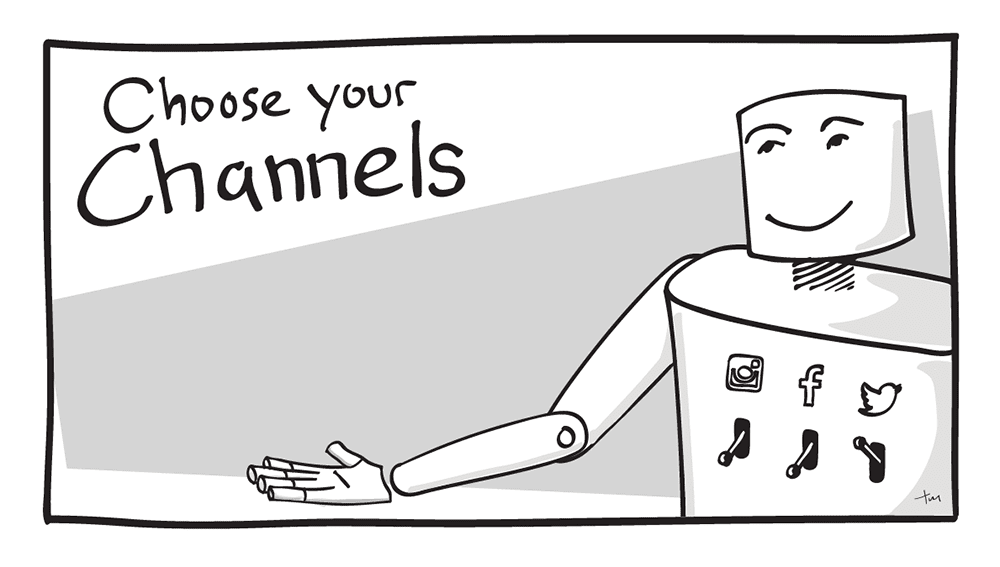 There are two general approaches to how people and brands use social media channels. The first is to broadcast, trying to get as wide a distribution as possible for each piece of content. This is the way people approach traditional media like print, radio, and television.

The second approach to social media is relational—using social channels to know and be known. In the past this type of interaction only happened face-to-face, or in letters and phone calls. The people and brands that understand social media best realize that social media is a new animal—a hybrid of traditional broadcast media and personal relationships.

Broadcasting on All Frequencies

Most people use two or three different social media platforms. Some people connect to each other and brands on only one social media channel. But most users connect to the same people on multiple platforms, which can lead to a lot of redundant content. If a brand shares identical content on each channel, they miss an opportunity to add value to their audience. There are times when it makes sense to repeat the same message on every social channel—an event cancellation, for example. More often though, your audience will be better served if you create content that is unique to each channel.

Let Your Audience Choose the Channel

I appreciate it when people I follow create focused, curated streams of content. I like to see what other designers post about design, but I’m not interested in family photos or inside jokes with people I don’t know. The opposite is also true—there are some friends I follow because I want to see their family photos and hear their jokes, but only have a passing interest in their particular industry. If I have the option, I subscribe only to the channels that interest me the most. The same is true for brands.

At one point, United Airlines gave a lot of thought to how they structured their social media channels. Each platform had a clear purpose. Because United used each platform in a unique way, they created a focused stream of content in each channel. People can ignore channels they aren’t interested in and subscribe only to the content they want.

Each social channel reinforces the brand and offers something unique. United customers can subscribe to the channels that are relevant to them, which means they’re more likely to find value in the content they receive. (Thanks to Matt Bailey of Site Logic for showing me this graphic some time ago.) The benefit for United is that they are able to offer content that is valuable to their audience and connect better with the people they are serving.

The mistake that many brands make is that they blast out the same messages on all their social media channels. That assumes that 1) all the channels are the same and interchangeable, and 2) that the people who are in those different social communities are looking for the same types of content in each channel.

In my experience neither one is true. I look on Instagram for beautiful and interesting images, and I don’t expect those images or the communication around them to be time-sensitive. On the other hand the element of time is very important to users of Twitter. Tweets are lightweight and easy to create in a moment, which is why Twitter is many people’s source for up-to-the-minute updates. (Oreo “won the marketing Super Bowl” in 2014 by creating and sending a tweet within minutes of a power outage during the game.) Use each social media channel the way your audience is using it and don’t try to shoehorn in content that doesn’t fit the channel.

If you’re a company or a brand, you should realize that you are a guest at the party—an overwhelming majority of people say they want to use social media to connect with friends and family. Don’t try to saturate your audience with your content. Instead think about how to create channels of content so your audience can find content that’s relevant, interesting, and helpful to them. 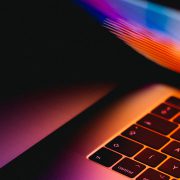 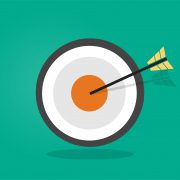 How To Market Your Refractive Practice 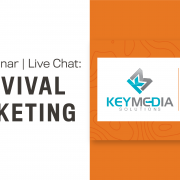 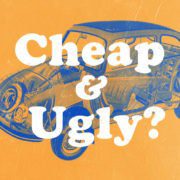 Subaru: A History of Advertising Excellence 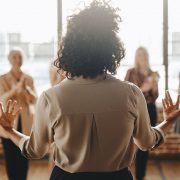 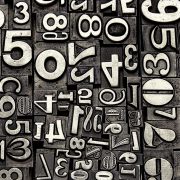 Level Up Your Writing With Contrast
Scroll to top