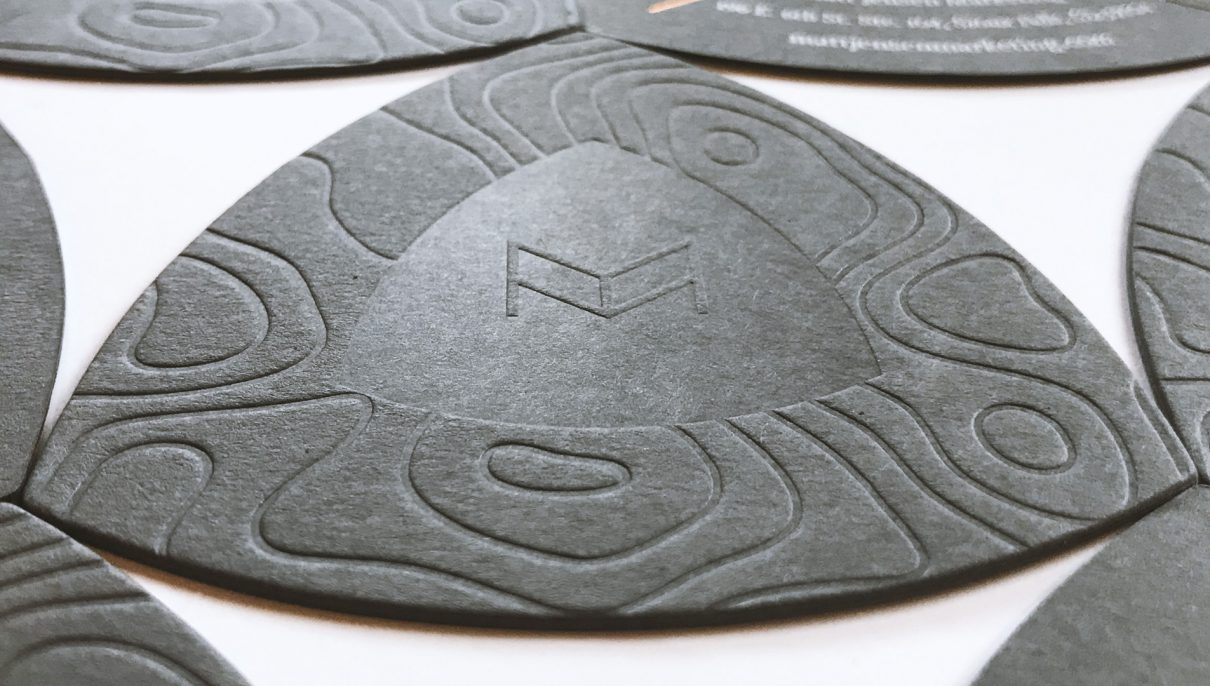 When we set out to redesign our business cards, we knew we didn’t want to go the standard route – we wanted something that would help tell our story. We had already been digging into the symbolism and imagery of wayfinding when we redesigned our logo. In that process we stumbled upon a fascinating shape called the reuleaux triangle – and it was perfect. 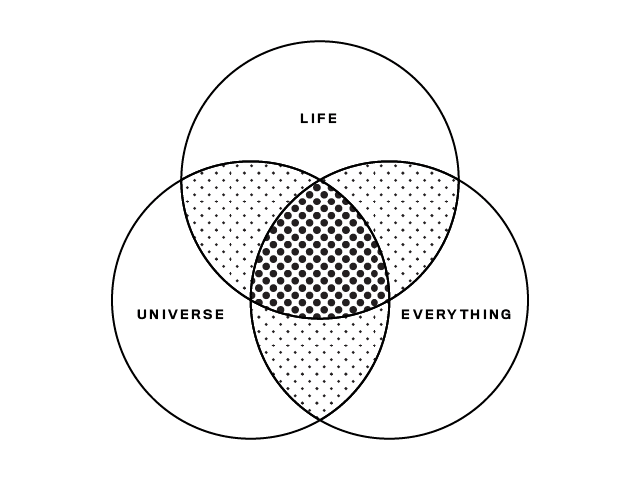 Reuleaux triangles are geometrically beautiful shapes with surprising properties. They have been used as clever solutions to a variety of challenges in engineering and other fields. Its shape has a constant width – the diameter is the same no matter the orientation. It can rotate within a square while constantly touching all four sides, which allows for the creation of a drill bit that can create a square hole. How’s that for squaring the circle? Pencils in the shape of a reuleaux triangle have a couple of benefits: users often find them more comfortable to hold, and because they are not perfectly cylindrical, they are less likely to roll off tables and under your coworkers’ chair.

As creative guides for strategic journeys, the reuleaux triangle’s rich history in map making and trail signage is what ultimately captured our imagination. Leonardo da Vinci used the shape in an early map projection of the earth. It has been used in trail signage to help hikers find their way, such as along the Lewis and Clark National Trail. So it felt appropriate as the shape for our business cards, which help you find members of our team. 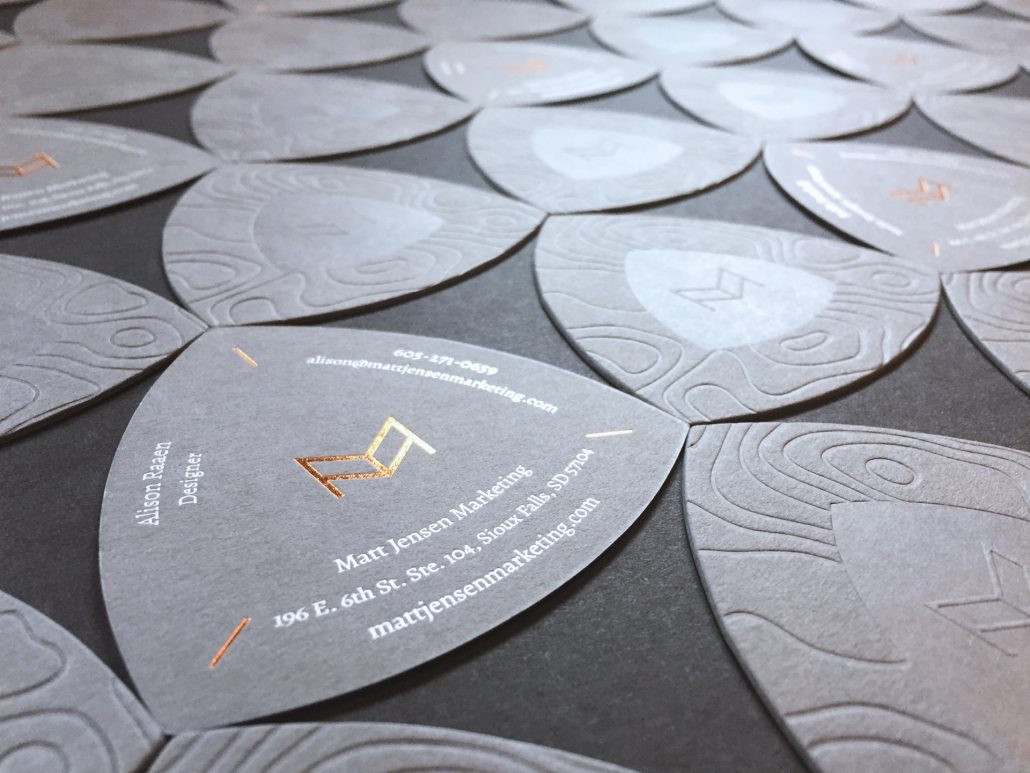 We knew we wanted to feature topographic textures on the cards. But it couldn’t just be an image of topography – there needed to be some actual topography to our cards. They had to be tactile, where you could literally feel the terrain under your fingers. So of course we had them letterpressed! We are very pleased with the results. 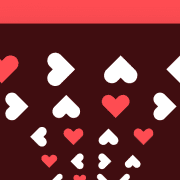 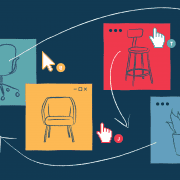 Work Is Theatre at Design Week 2016 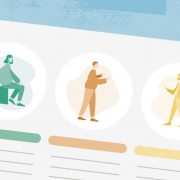 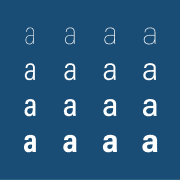