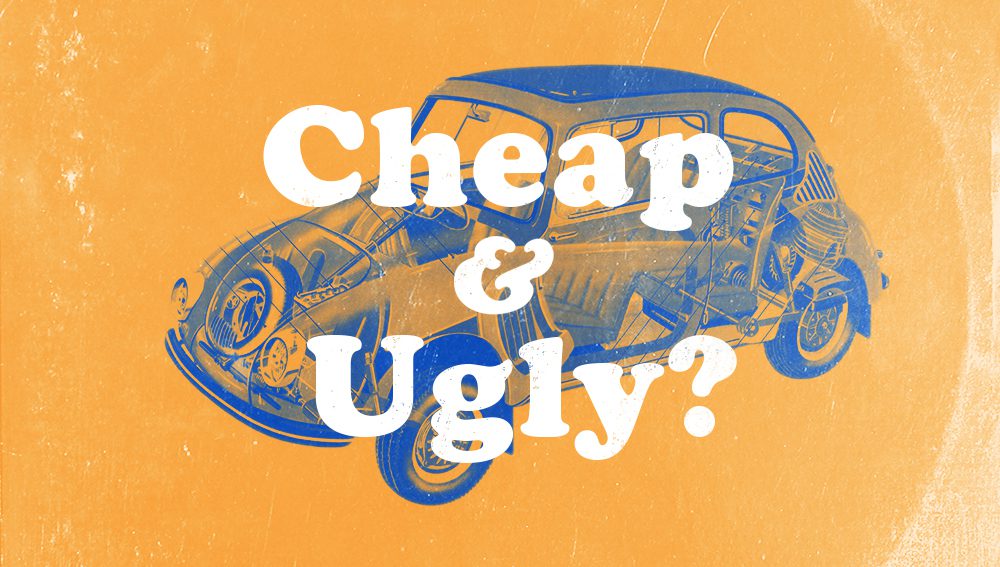 Car advertising can run the gamut of wonderfully genius to utterly divisive. On one end of the spectrum, you’ll find the endearing message present in Porsche’s 2006 ad “Through Children’s Eyes” that boasts the child-like wonder that a luxury sports car can conjure up. On the other end is the ad campaign that Chevrolet has been running for the past couple years showing “authentic” reactions to new models of vehicles and industry awards they have earned. The irony here is that the reactions have been edited so neatly that any actual earnestness that should be present is gutted for time and content. This is where Subaru has consistently deviated with their advertising in their history.

Subaru first entered the US market in the 60s with the 360. This vehicle was known for its efficiency but not exactly for its aesthetic. That’s putting it lightly. The car was a major eyesore. But this is where Subaru did something brilliant with their marketing. Instead of sugarcoating the benefits of the car, they steered into the skid. Literally.

“Because it’s cheap and ugly, a little Subaru goes a long way to make you happy”

Their ad campaign at the time actually stated that their car was “cheap and ugly”. That’s a brave statement to make about your product. But the draw is still there. Even though people get a chuckle out of it today, the commercials are honest in a way that advertising is usually not. Only a few brands have been able to capture the same truly authentic message.

A good example of another car company that has taken from Subaru’s retro playbook is Smart’s ForTwo Offroading commercial from 2013. This ad shows how poorly Smart’s vehicle performs in an off-road setting. It thuds into an unfortunately placed rock and is brought to a punctual halt by a shallow creek. But Smart doesn’t care. That isn’t where their machine thrives anyhow. It transitions to an urban setting and a larger vehicle passing over a parking spot that is slightly too small to fit in. Then the Smart car bulldozes in and takes the spot with ease. All of this is accompanied with some delightfully dated nu-metal for a humorous edge. But the same message is there. Everything has its cons, but you’re better off knowing them upfront.

“Smart reveals that the hero doesn’t need to win all of the time, but just needs to win in the end.”

Now it’s worth auditing Subaru’s strategy in the modern age, where high-angle shots of cars driving down stretches of roads or dirt at high speeds with pulsing synth and a deep-voiced narrator dominate the industry. They currently are running a broad campaign called “Love” that focuses on the people using the car and the how it benefits them, not just on a logistic level but on an emotional one as well. The specs of the cars themselves are rarely touched on in an intrepid move by Subaru.

“Love. It’s what makes a Subaru a Subaru.”

A fantastic example of this is their Impreza 2017 ad “Moving Out”. This commercial tells the story of a boy growing up before his parent’s eyes and heading to college with the family car. The vehicle itself takes a back seat to the people that own it as a toddler packs his bag to leave for school and by the time he reaches the car, he has grown into a man. It really tugs at the heartstrings in a very Hallmark movie-esque way. The dog aging from a puppy to a grey-jowled hound is the cherry on top.

This is only one of many of the ads in this touching campaign that Subaru has been running. While admittedly more refined, it does having something in common with the “cheap and ugly” roots of Subaru’s American marketing. The emphasis isn’t so much the car itself, but what the car will do for you, the people around you, and your wallet. That’s a welcomed fresh perspective in the automotive industry that other brands can and have learned from.

Keep on keeping on, Subaru. The roads ahead are clear. 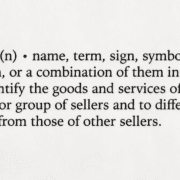 The Importance of Branding in the Medical Practice 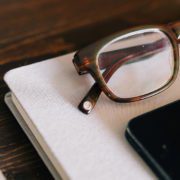 Millennials and the LASIK Experience 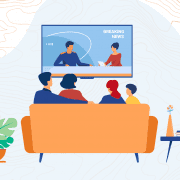 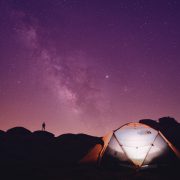 Scouting the Competition? You Should 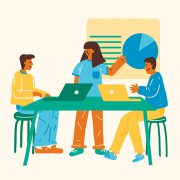 Nonprofit Marketing: Branding Is Part of Your Mission
Scroll to top