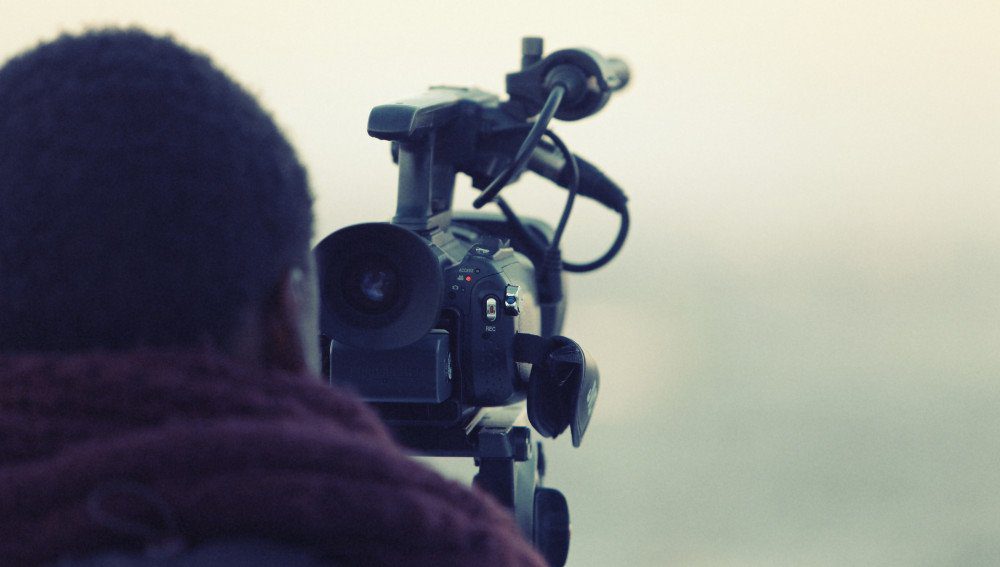 I have many hobbies and inspiration sources in my life that affect the way I approach design as a whole. One of the main influences I’ve embraced most over the years is the art of film. Film and design are two completely separate art forms, but that does not imply that designers cannot learn from the world of cinema. Our job as designers is to convey the intended message in the way that is easiest to understand in terms of content and tone. A great film has the same job to accomplish.

The elements of a film provide us with concise understanding of the filmmaker’s tone and connects the world of cinema to design. The quirky tone of a Wes Anderson rooted in the bright color palettes and snappy dialogue is so immediately evident in any of his works from his filmography; it’s a truly masterful thing to see. The complex nature of the Lord of the Rings lore is broken down to perfection in Peter Jackson’s film trilogy as to convey all the necessary points and provide a glimpse at all the minor points within J.R.R. Tolkien’s vision.

Depending on the client, the tone built in the branding and writing is just as important as they would be in a movie. The tone itself needs to match the narrative that the client envisions for themselves. Similarly, you wouldn’t handle a scene for a comedy the same way you would for a horror film. Handled incorrectly, and the direction of the tone becomes muddled. Unclear. Just plain bad. With clear understanding of what needs to be said and what that means, good design can tell you everything you need to know in a visual manner.

As an example, let’s take a look at Damien Chazelle’s phenomenal film, Whiplash. More specifically, let’s look at the lighting. Early in the movie, we see two separate band rooms at Shaffer Conservatory, one for the lower tier players (top) and the other for the band director, Terrance Fletcher’s, elite players (bottom). The easy-going demeanor of the band director of the lower tier band is matched by the cool blue lighting of the room. It is serene and well-lit, making for a rather peaceful tone. Then later in the film, we move to Fletcher’s room and we see the exact opposite. It is a dim room with the only lighting being so warm in color temperature that it is fire-like. It’s ominous and tense at all times.

It appears that the main character, Andrew, has entered Hell, and as we see from Fletcher, that is not far from the truth. J.K. Simmons played the character of Fletcher with such a fire-like intensity that this Hellish room matched his Hellish character.

Seeing how effortlessly some movies like Whiplash tell what the over-arching meaning is in such succinct ways has inspired my craft many times. But there are many other sources to find these sorts of inspirations. Some look to music and sports and find it does the same thing. I guess what I’m getting at is that sometimes the best influences for your work are found when you explore outside your domain.